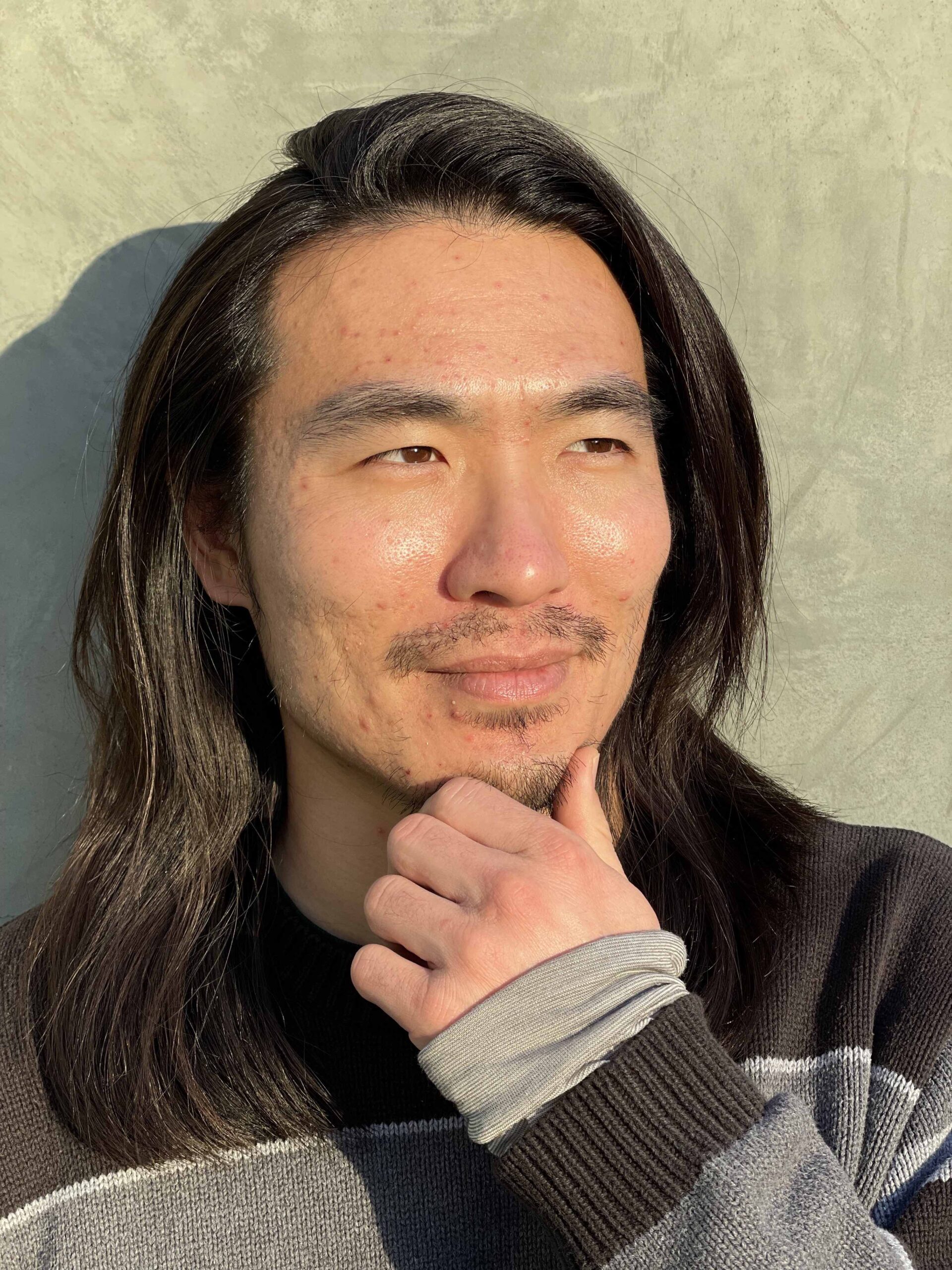 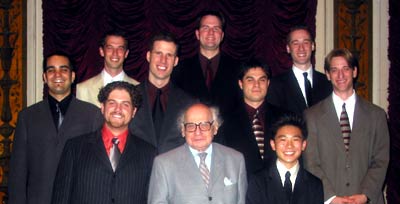 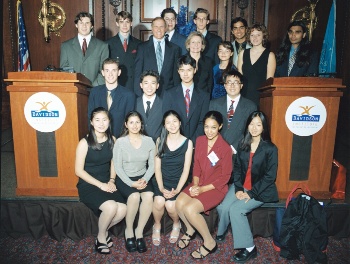 His Symphony, premiered in January '15 by the Louisville Orchestra, is subject of Episode 9: “First Symphony” of the Music Makes a City Now documentary.

Between Heaven and Earth, based on oil paintings of visual artist Vian Sora, premiered on February '18, performed by the Louisville Orchestra & Louisville Chamber Choir at the Kentucky Center in Louisville, KY.

Cryptogenic Infrastructure Fantasy for violin, clarinet, piano, and timpani, premiered in July '18 at the Maltz Performing Arts Center as part of ChamberFest Cleveland.  It received its second performance at St. Stephen's Anglican Church in Calgary, Canada, in December '18.

Sebastian's Piano Concerto "The Empress", for piano and full orchestra, premiered on June 17, '22, in Jacksonville, Oregon, by the Britt Festival Orchestra, featuring the composer as piano soloist.

His new Piano Trio No. 2 “Beyond Silence” premiered Sunday, November 20, '22, performed by the Trio Barclay at the Irvine Barclay Theatre.

He is Louisville Orchestra’s first-call pianist.  He worked the summer '22 Britt Orchestra Season as Orchestral Pianist following the premiere of his Piano Concerto.  He is an instructor in the Instrumental Music conservatory at the Orange County School of the Arts.  Sebastian freelances around Orange County & Los Angeles as a keyboardist.  His publishing company is Sebastian Press, registered under the American Society of Composers, Authors, & Publishers (ASCAP).